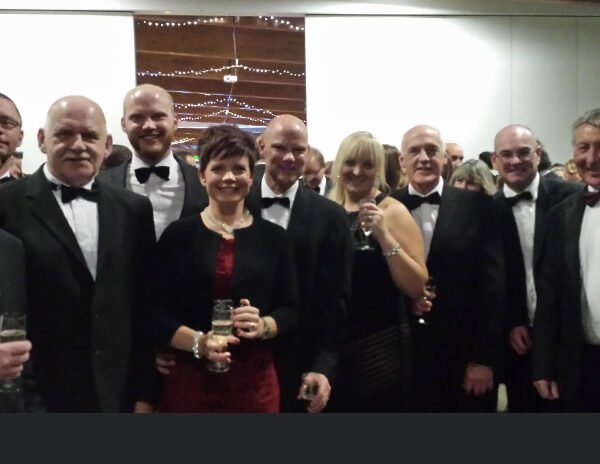 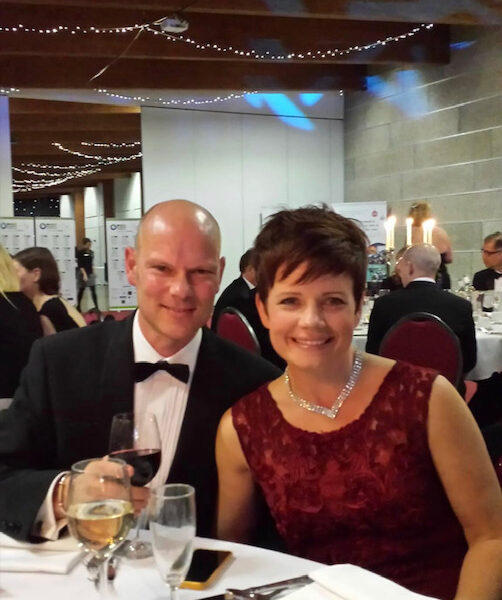 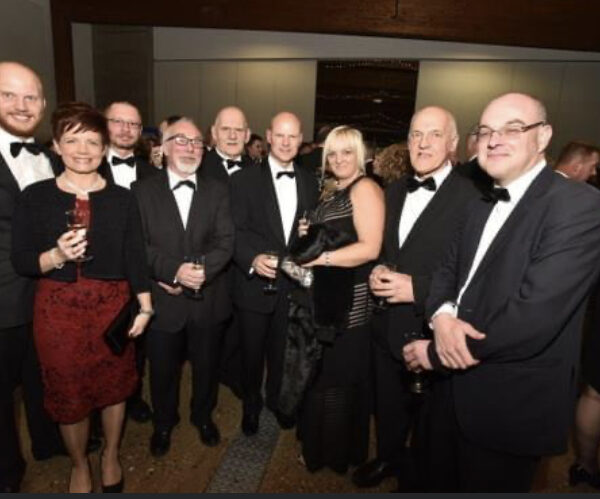 Following the rigorous scrutiny of the judging panel, three exceptional Lincolnshire businesses were shortlisted. Lincoln Commercial Bodies was announced as the winner of this prestigious title at the Lincolnshire Media Business Award Ceremony at the Epic Centre, Lincolnshire Showground on *insert date*. Simon and four other LCB representatives attended the event and graciously accepted the award.

Although our ‘Start-Up Business of the Year’ title was awarded several years ago, our team members continue to uphold the hardworking ethos that enabled us to initially achieve this accolade. 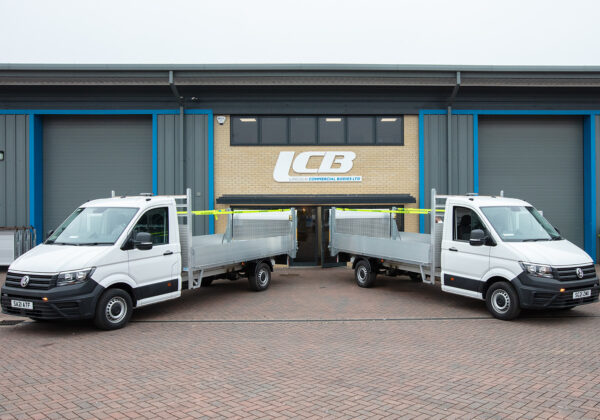 After 4 years, Lincoln Commercial Bodies relocated a few doors down the road to LCB House, Crofton Cl, Lincoln LN3 4NT, in 2016. The business had outgrown its origins and, with more and more client recommendations and an increasing number of returning customers, the workshop was becoming cramped. We were having to turn down business […]

We frequently consult with regulatory bodies and are Approved Partners of: